Home >> Blog >> What Is Personality Traits?

Uncountable theories have been developed over the years to understand thoroughly aspects of human personality. Most trait theory models try to describe aspects of personality accurately.

Psychologists have divided personality traits into Big Five. This is a term used to portrait the five main traits of human personality. It is sometimes used with the term ‘five-factor model’ interchangeably. Understanding the Big Five factors will help you better grab the concept of personality traits. 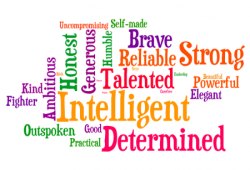 Openness refers to traits, such as how prone someone is to conform to cultural or societal norms, how abstractly or concretely someone thinks about everything, and how open or resistant someone is willing to change. Any creative thinker who is always looking for ways to make things better will likely score high on measures of openness.

Conscientiousness has to do with an individual’s level of discipline, degree of organization, and how apt he or she is to take risks. Every student who never misses a class and achieves a 4.0 GPA would probably have a high degree of conscientiousness when measured on a personality trait assessment.

Extraversion is a personality trait that describes things like how sociable a folk is or how warm and loving they are likely to be. Extraverts are people who would usually prefer to go out to a party with a lot of friends, rather than to stay at home and watch a movie with one or two friends.

Agreeableness indicates how kind, cooperative, and dependable a person is. People who get a high score on scales of agreeableness are more interested in doing things for the common good, instead of fulfilling their own self-interests.

Neuroticism is a personality trait that reveals how anxious or nervous an individual tends to be, as well as his or her degree of self-confidence and self-contentment. Persons who score high on the scale of neuroticism will often be occupied with the ‘what ifs’ of life. They tend to be worrisome with things that may not be within their control. 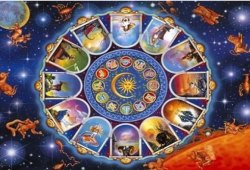 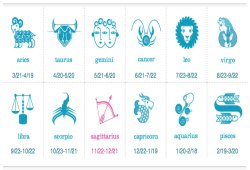 To know what is my Horoscope Sign, it is necessary to figure out what zodiacal sign the Sun was on the day when you were born. It means to know what your sign is, you should determine in what sign zone the Sun was, not in what constellation. Astrology Zodiac Compatibility or 1. Aries (March […] 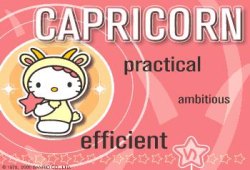