Some zodiac combinations exhibit greater harmony than others. The field of predicting romantic success between two individuals is called compatible astrology signs. It gauges the compatibility within filial, platonic, professional, or any type of relationship. The sun signs of two persons are the primary factors of compatibility studies, but this still has some limitation in point of view. Real astrological compatibility includes analyzing the entire natal chart of both individuals.

How does astrology compatibility work? 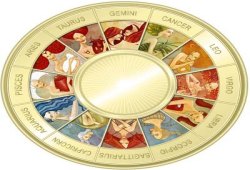 Astrology divides human traits into groups. Because of the consistent and logical way that traits are grouped, there are groups that are more compatible than others. Specifically, compatible astrology signs work in a similar way to music theory – some combinations of notes are more harmonious than others.

Ideal zodiac matches will either happen within a person’s own element or a complimentary element. The quadruplication also plays a role in such effects. For example, mutable elements such as Cancer will have an easier time dealing with a cardinal nature of a Scorpio than the more aggressive fire sign like Aries.

The Characteristics of Elements

The way the four elements react in the nature can truly affect the Zodiac. The theories of physics and chemistry determine the behaviors of fire, water, air, and earth in the world. Similarly, the zodiac’s signs are believed to act in a similar manner, and thus some signs are more compatible than others. 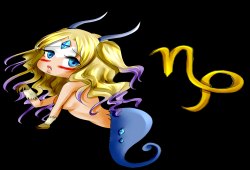 People endlessly look for their soul mates. In fact, we separate simply because we are not compatible with each other, not because we are bad folks. It will be easier to seek the twin flame if we know some information about him/her in advance. What about you, Capricorn? Do you know who your compatible signs […] 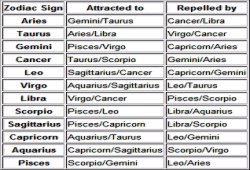 According to the meanings of the zodiacal signs, you can take a fascinating look at your family, friendships, and even your business contacts, too! These compatible astrological signs reports have been written based on the individual traits of zodiacal signs to help everybody find out how two persons with different habits and characters can influence […] 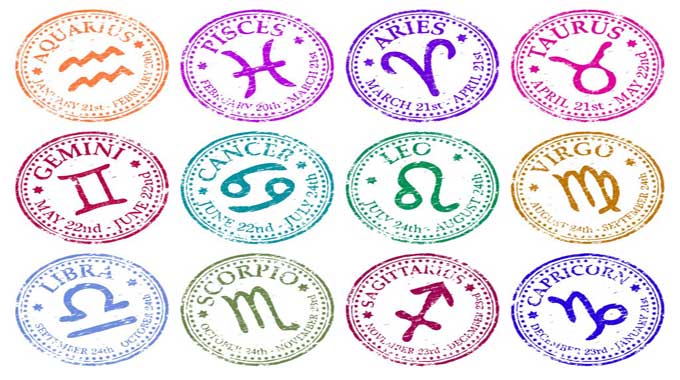